Back to top
2019
best plumbing “dad jokes” Why we choose plastic Benefits of food waste disposal units DIY’er vs. Tradeperson NEW! Installer Of The Month Water saving tips for your clients What makes a good plumber? 5 Funny Plumbing Quotes that REAL plumbers use Career Options for Plumbers
2018
Is High Water Pressure Bad? 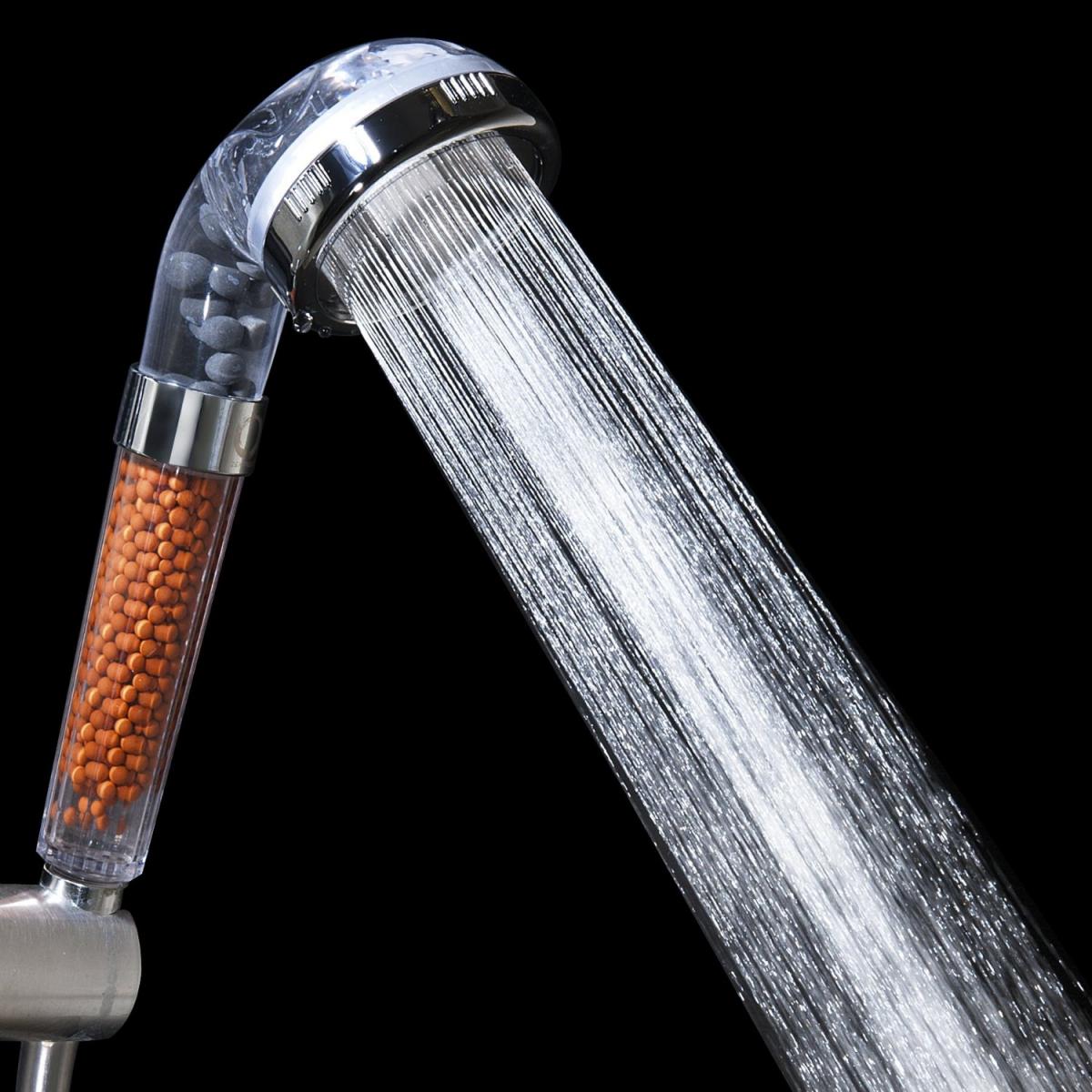 You plumbers and homeowners alike know that low pressure is just not your pal… “Ugh… great”. Nothing can go wrong with too much pressure right? Surely it’s a good thing?

Well… no, not always. How is too much pressure a bad thing?

Too much water pressure is often seen as a none-issue, who doesn’t want that power shower feeling?

It actually turns out that too much water pressure can lead to expensive and annoying damages that will add up bit by bit. Excessive pressure within the water is a major cause of damage to pipes, fittings and also minor damage to some appliances.

Having high water pressure may not be great for those environmentally conscious of those around you also. Having high-pressure may mean more water is wasted, by adjusting the pressure to be within the guidelines of perfect pressure, the homeowner could save between 30,000 and 40,000 gallons of water every single year. Not only does this help with neutralising an ongoing environmental decline, but it also saves the homeowner money on their bills.

Another common underlying problem that happens amongst those with way too much water pressure is an effect known as “Water Hammer”. What is Water Hammer? For those who haven’t heard of it before, Water Hammer is that metallic banging noise that you can hear when a high-pressure flow comes to an abrupt stop. Water hammer does damage pipes and valves, but not as much as you might think, most of the damage is the annoyance the noise can cause to a homeowner or any pets they may have… dogs hate it!

Most importantly of all though, high pressure can damage interior household plumbing. Pipes are known to erode, corrode and burst under the conditions of water, pressure and exposure. Getting the pressure adjusted to optimal levels could save the homeowner plenty of money on calling out an emergency plumber in more increasing amounts as the problem continues to wreak havoc.